german-phrase
Often said to those who speak about problems but fail to act. It acts as a strong statement that will open up one’s eyes and ears quickly to the reality.

In 2021, it is more important than ever to document the art of today’s time – for art is to history as time is to space. While everyone is lost in a loop of dialogue, we want to take art into action to mirror the state of the world. We want art to take the time to encourage and reflect on the broad spectrum of what it means to be a human or be part of the human race – especially in such unique times.

Why the name “Laber NIcht Records”?

In 2020, BASF’s Tor4 program asked cultural initiatives to answer the question “Müssen Wir Denn Noch Reden?” translated it means “do we still need to talk?” Our response to the question was “Laber Nicht Records” – a phrase in German culture that is often said to those who speak about problems but fails to act. It is a strong statement that will open up one’s eyes and ears quickly.

“A reflection of Society”

The reason for Laber Nicht Records is to emphasis the power of music as a sophisticated form of dialogue. Whether it is how Jazz artists communicate with rhythms, harmonies, and melodies, or Hip-Hop with their word play over emotion filled instrumentals. Music has historically been a form of dialogue used to communicate the incommunicable. Music expresses emotions without having to explain using words.

At the same time, music has generally reflected the wide spectrum of societal dialogues. Often bring to question the people in power, the current social constructs, and the shared emotions of being a human in current times. Music can be used as propaganda, as a theme song for a political revolution, or the soundtrack of a specific time in history.

The mirror is meant reflect the life each person creates, including people, places, and events in the viewer’s life. It also metaphorically used to describe the act of continual self and societal-evaluation regarding the consequences of thoughts and actions. 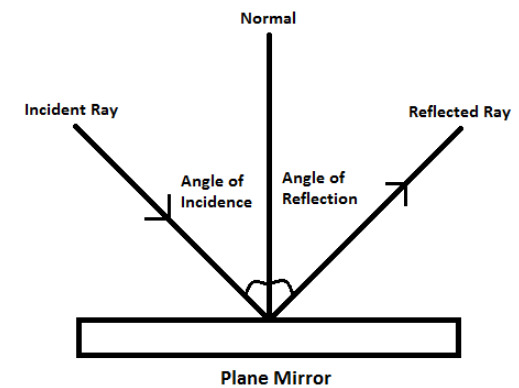 The mark take shape from the initial letters L & N. The two letters are simplified and unified in one unique sign. Then, the shape has been doubled and reflected following the concept of the mirror

Velvet Bastards just another bastard, patiently building what ever the fuck he wants to build. Google and YouTube are his best friends, without them he’d never have gained the skills and work experince as a web designer, music business professional, event organizer, and multi-media creator.

Be the first to know about upcoming releases, events, and other things our friends don’t know about yet.